GODZILLA was born in 1954 as the monster of the film of the same name, and became quite popular as soon as the movie debuted.

Speaking of 1954, it was in the middle of The Cold War. Two super powers, the U.S. and the U.S.S.R., were continuing to conduct nuclear tests.

GODZILLA was awakened by the tests in the Pacific, after 2 million years of sleep, and appeared in Japan to attack Tokyo.

It was said that GODZILLA expressed the phantom of dead men who had been killed in WWⅡor the symbol of natural disasters. Some say it represents a form of desire for destruction or the fear of the next world war.

GODZILLA became an iconic hero thanks to the success of the movie and changed its shape in later movies to become MECHAGODZILLA, which was very popular among children and students. 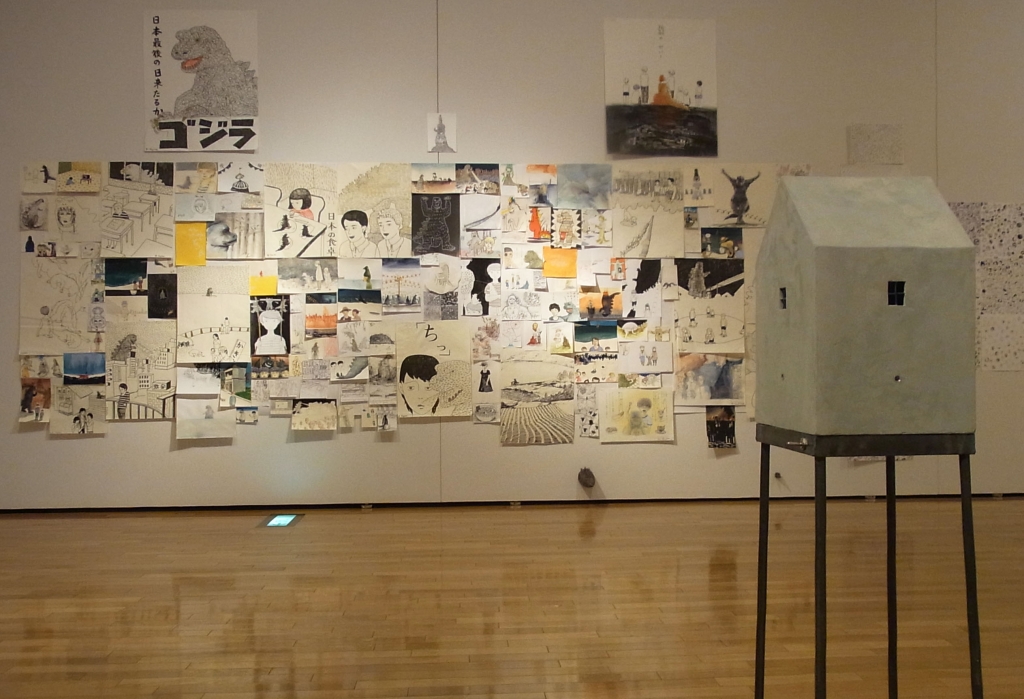 I named the original GODZILLA “BIG GODZILLA” and, on the supposition that countless small GODZILLAs were born on 3.11.2011, I named these new creations “LITTLE GODZILLA”.

I asked my students to make “LITTLE GODZILLA”and to create a GODZILLA that they feel in daily life. For example, if they feel joy or anger, a strong desire or sense of being out of place, they may express their feelings in the form of GODZILLA.

Many students agreed with my proposal and soon a lot of works were created.

We exhibited their works in the classroom of a junior high school in Tokyo. The blackboard in the classroom was filled with many tiny GODZILLAs, and other walls were with GODZILLAs born out of daily life. Students expressed mixed feelings that occurred to them at the time. The works which also included Mangas (cartoons) were exhibited in the summer of 2012. 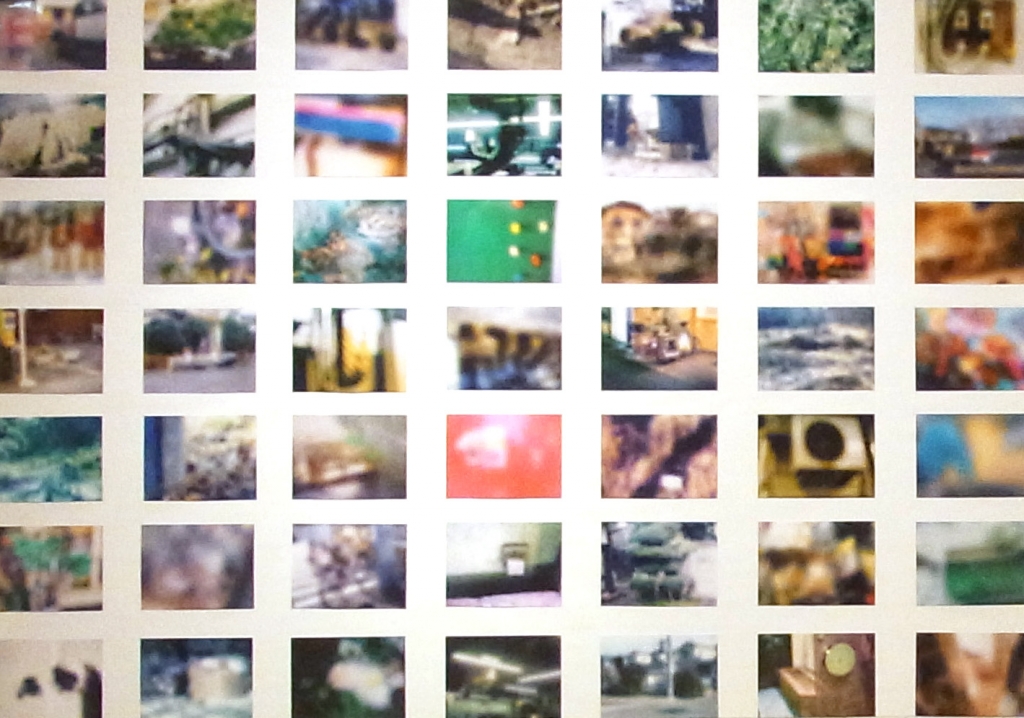 This exhibition which has the same name and the same concept is held from 2.25 to 3.30. 2014 in KAWAGOE CITY ART MUSEUM.

My intentions in this exhibition are as follows:

To create something that is fun and at the same time connected with history, to create a work that means to participate in history.

Through the creation of artworks, we can come to know great creations of the past and the thoughts of their creators. Many students took part in this program and made their own works as a result of the 3.11 disaster. They enjoyed making GODZILLA, and deeply understood our history. 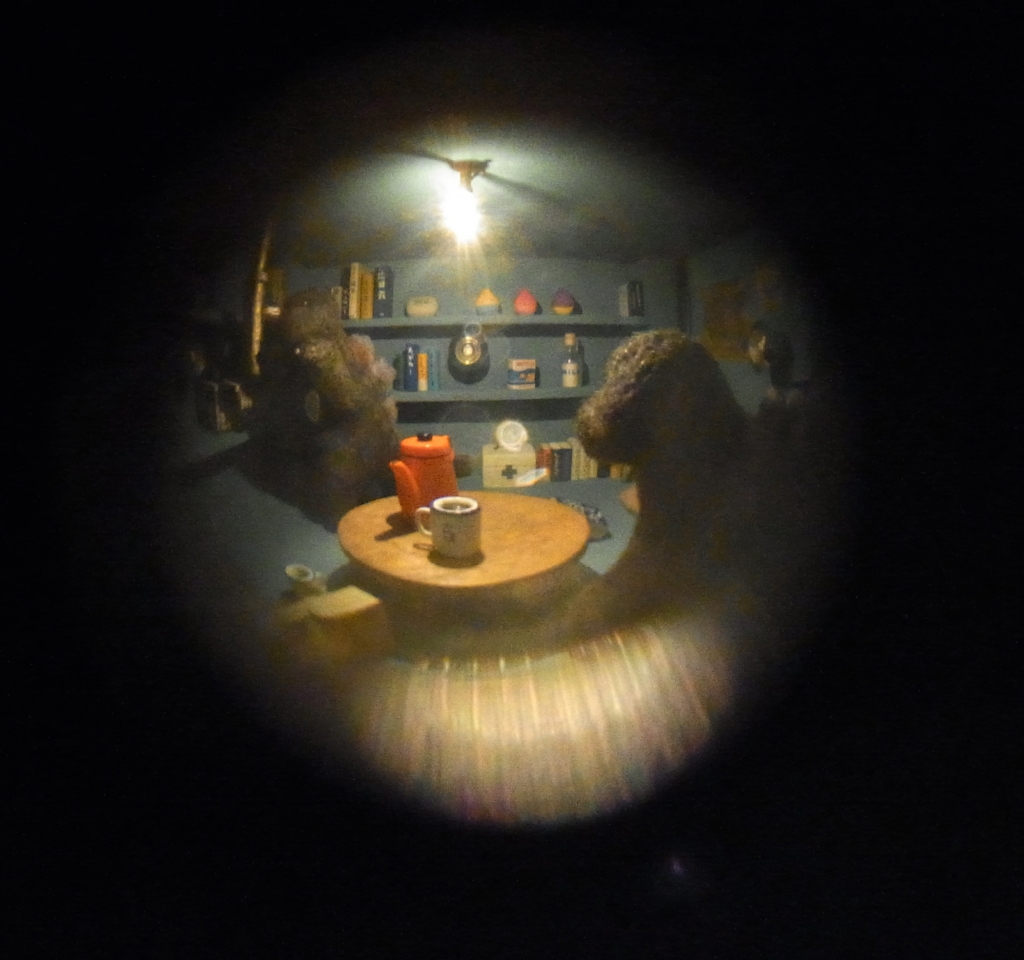 By the way, do you know that GODZILLA was moved by a man wearing a monster costume?  GODZILLA looked so large when he walked around the city. The miniature set of the city was made elaborately as an actual representation of Tokyo. In the original  GODZILLA film, the director Tsuburaya portrayed a big monster attacking a real city. It took a lot of technique to film this.

What I want to say is that there is a difference in the use of realism in the films made in the U.S. and Japan.

So far, I have mentioned Japanese GODZILLA. The U.S. GODZILLA looks like a dinosaur of prehistoric times. It is so real and moves so smoothly. It was said that the technical team studied the motion of animals. Everyone can find the difference in the realism of the two GODZILLAs. 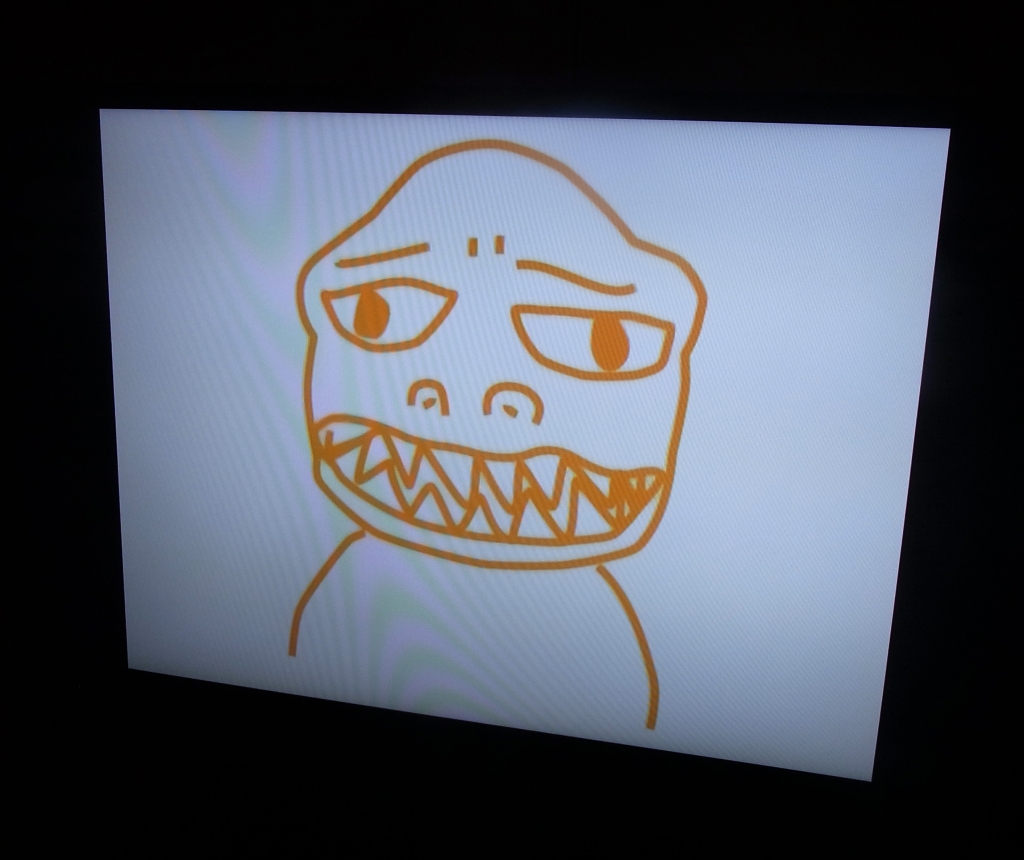 This is not simply a conventional exhibition about GODZILLA, but on exhibition concerning the creativity and concept of GODZILLA. We can connect with history through the creation of GODZILLA.

The story of GODZILLA is not a legend of the past but an event going on in real time.